Expect some in-your-face fast foward Motorhead whorship riffage, the energy of Zeke and of course the drive of Discharge.

Fourth album  with the best production the band ever had!The same energy is delivered on the album and in concert!

Hard Charger are one of the most hard working band from Canada.

2019 is a year on the road. They played North East of USA/ Canada in may/june including MDF and Earlsaughter!

They went on the west coast in the begining of the summer and heading back to Europe pretty soon! 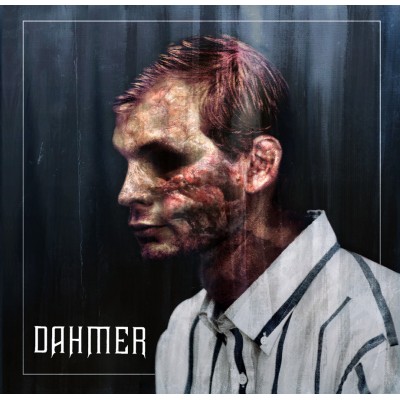