INERTIAKILLS was a grindcore band from QUEBEC formed from members of HUMAN GREED, SHITFIT, SEIZED, IMMORAL SQUAD. They had a really short existence of 6 months in 1995. They released a 7" called "Trop tard", a split 7" with SEIZED and they appeared on some compilations. It's fast, dirty and primitive. Fans of old school grindcore like NAPALM DEATH and ASSUCK will enjoy it. Choking Hazard Records 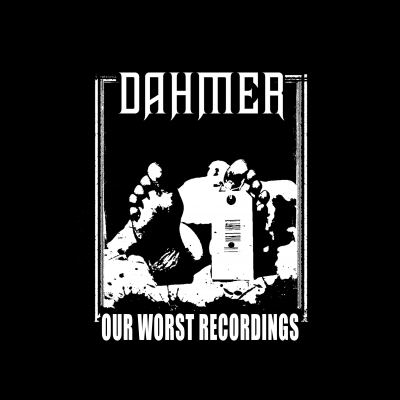 Second compilation of Dahmer's discography only this time, it's the D.I.Y. recordings and a live con..