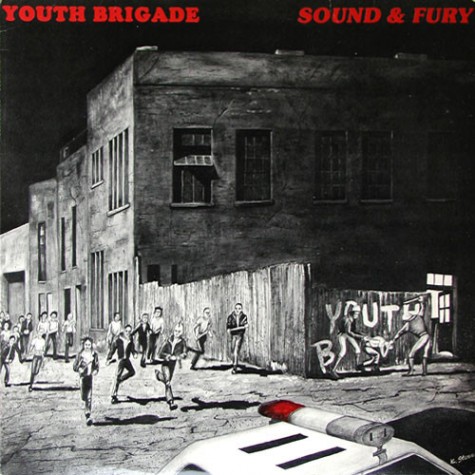 The re-release of the original Sound & Fury which was first released in a rush to get out on the.. 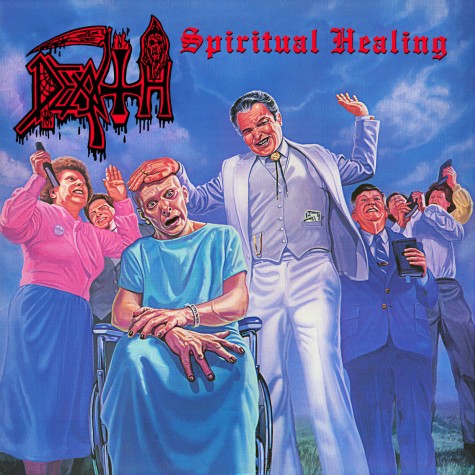 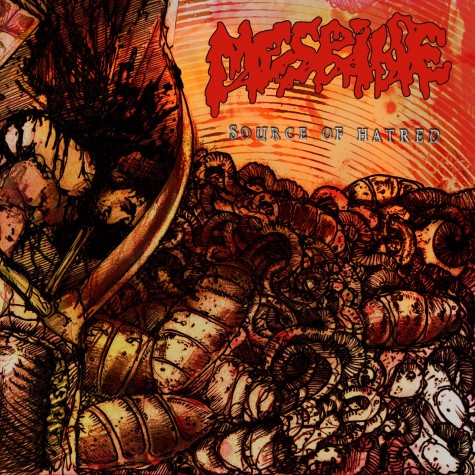 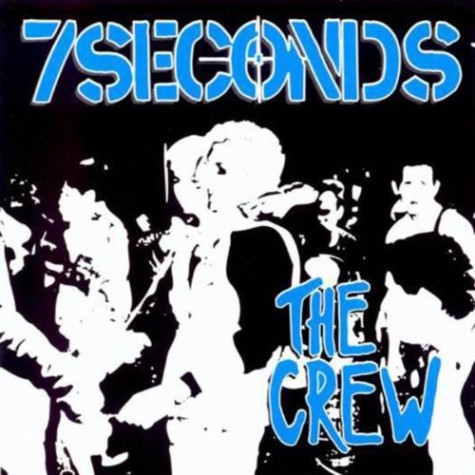 7 Seconds exploded out of Sacramento with their debut full length release The Crew in 1984 with no e.. 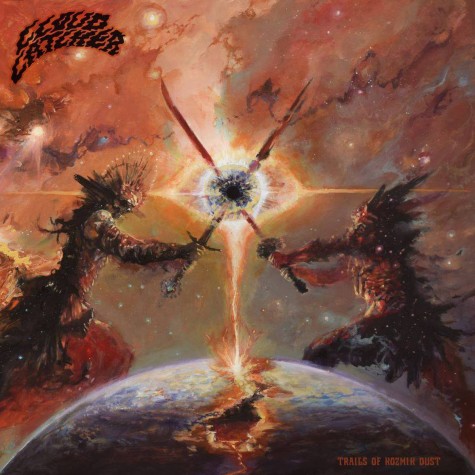 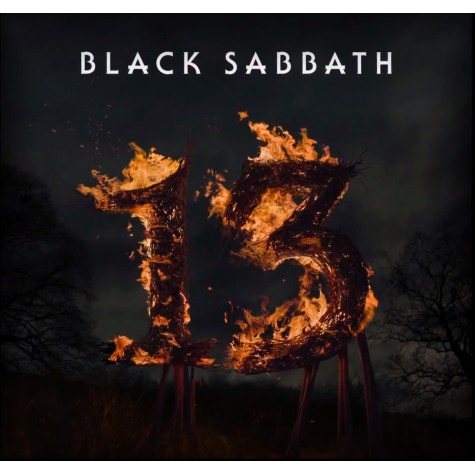 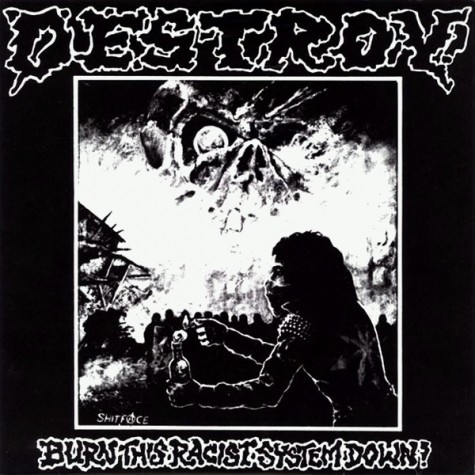 olitical hardcore in the vein of Doom, Extreme Noise Terror, and Disrupt... 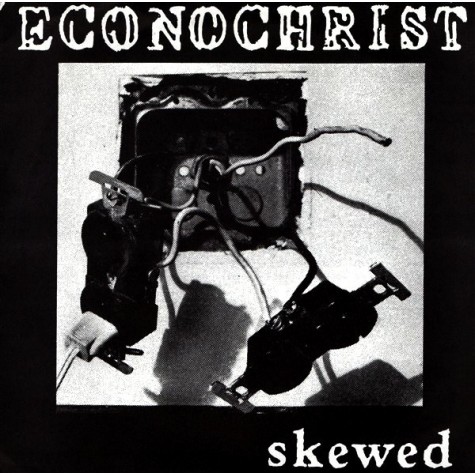 These four songs were recorded in May of 1993. Skewed was the first of three Econochrist records to .. 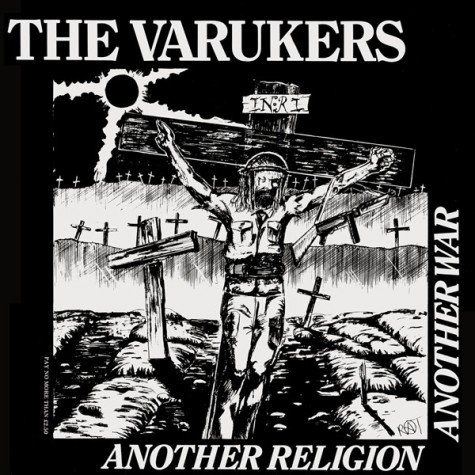 The Varukers ‎- Another Religion Another War LP

Under Pressure - Still No Future LP

Terrorizer from this raging Winnipeg band formed from the ashes of GUNS, LIQUOR & WHORES. Totall.. 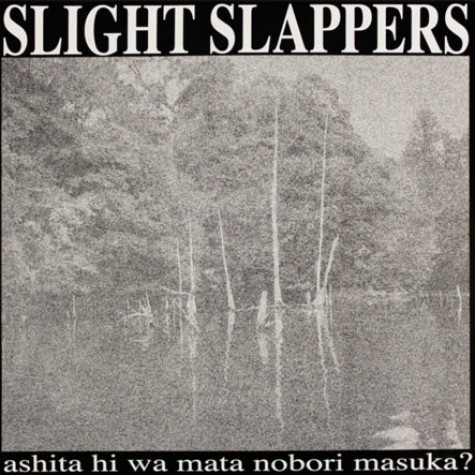 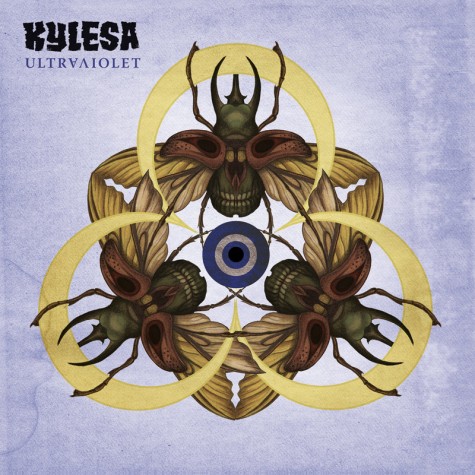 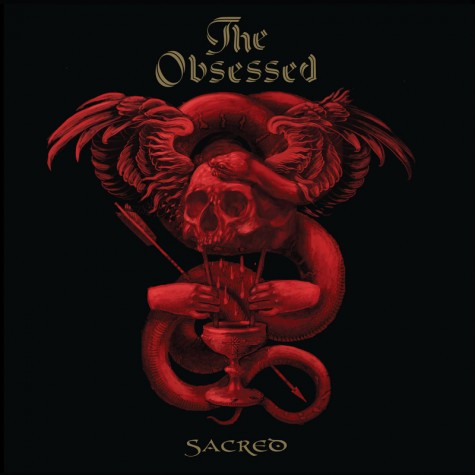 Doom godfathers THE OBSESSED return with Sacred, their first studio album in over 20 years. Led by l.. 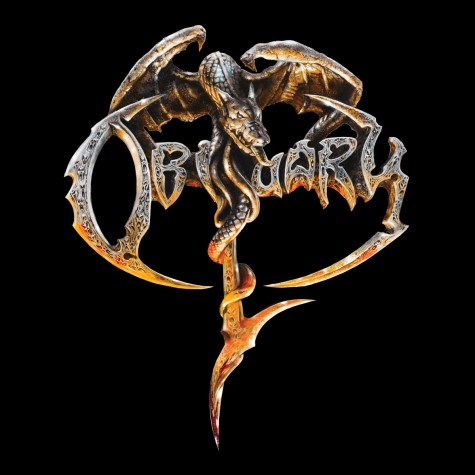 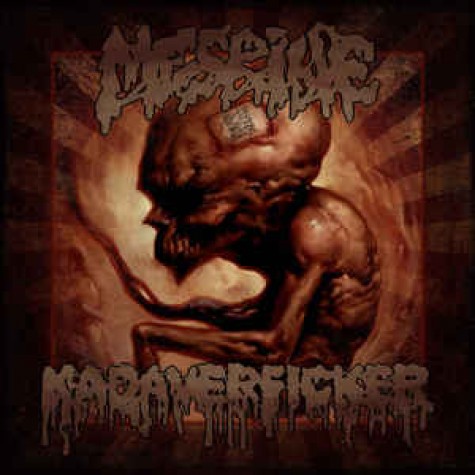