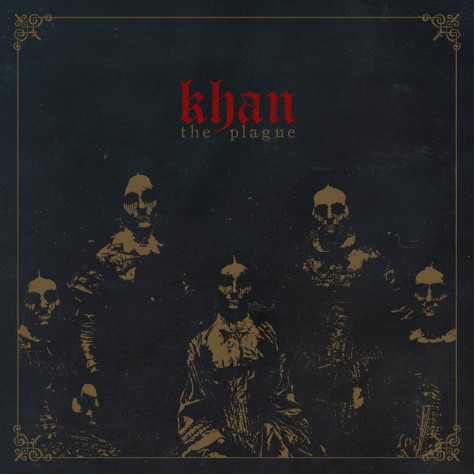 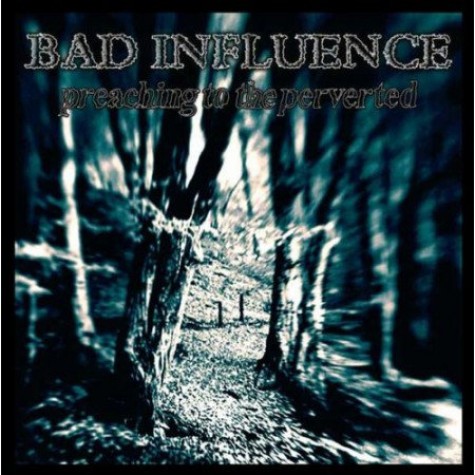 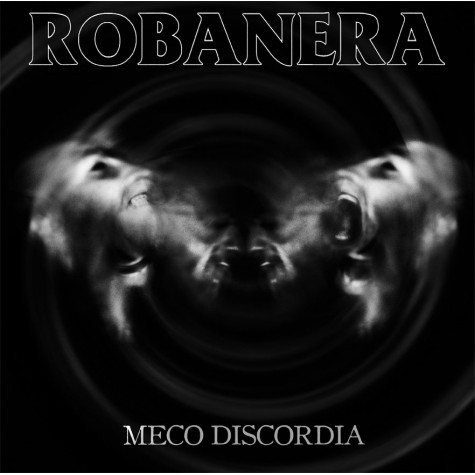 Second release for this italian sludgers.. some years ago they released a cd… now they are ready for.. 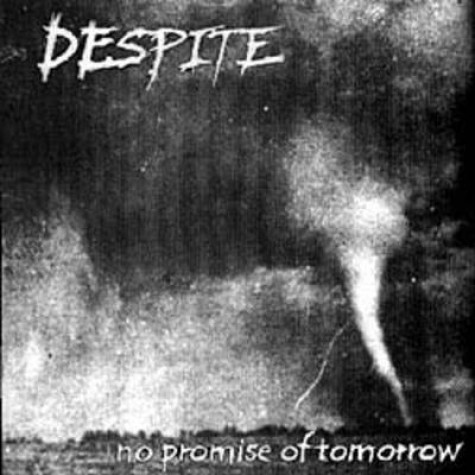 Despite - No Promise of Tomorrow LP

They pumel the shit out of a drop tuned guitar with totally guttural vocals, while the whole pace of.. 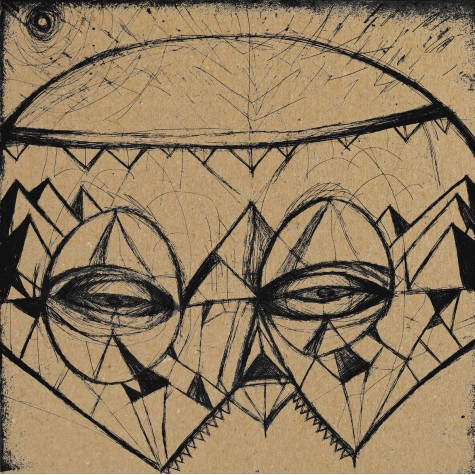 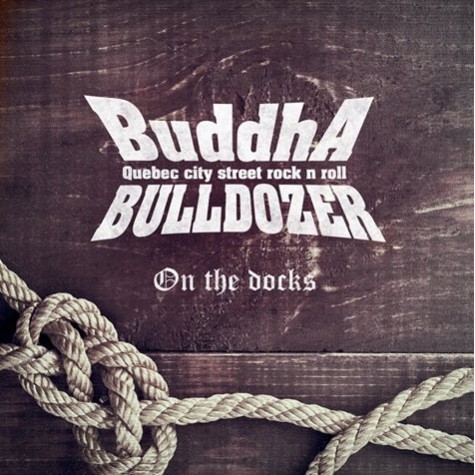 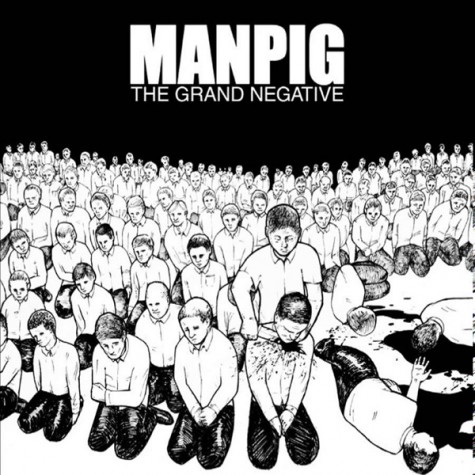 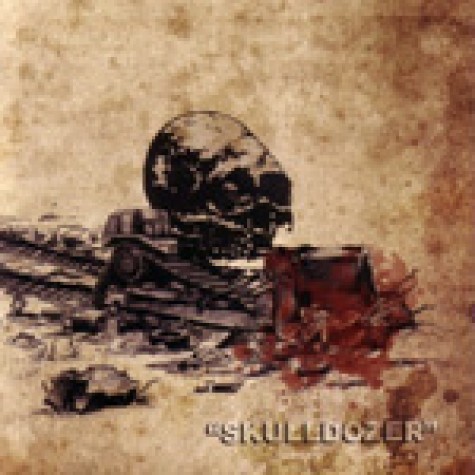 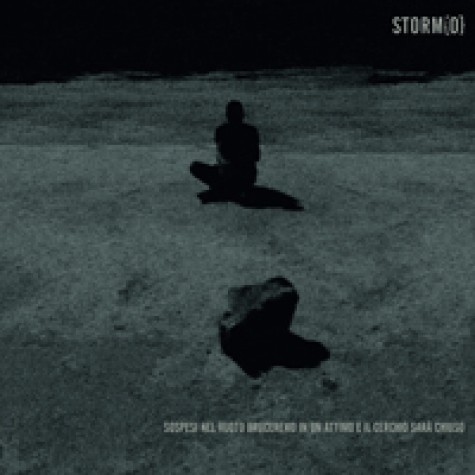 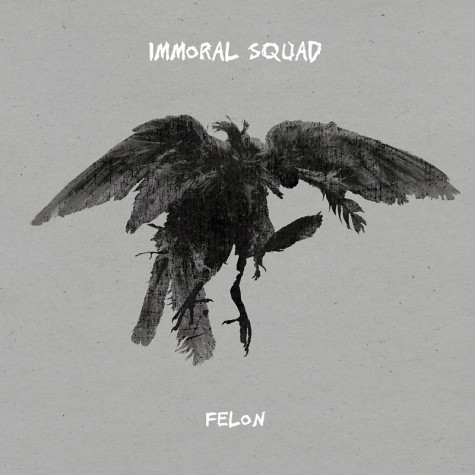 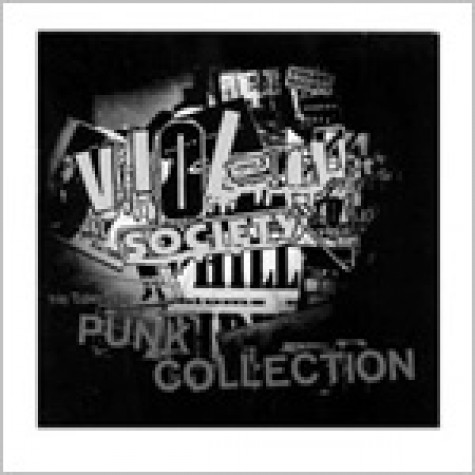 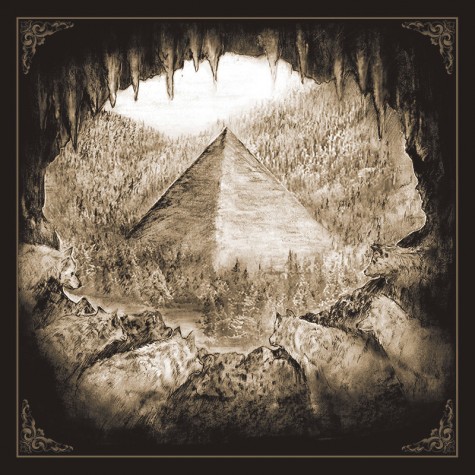 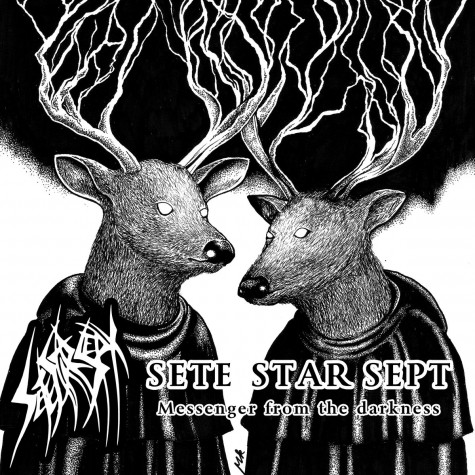 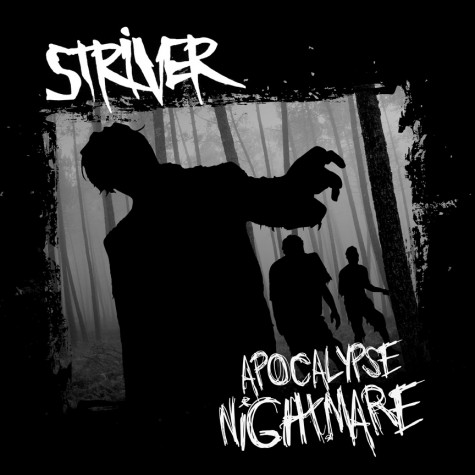 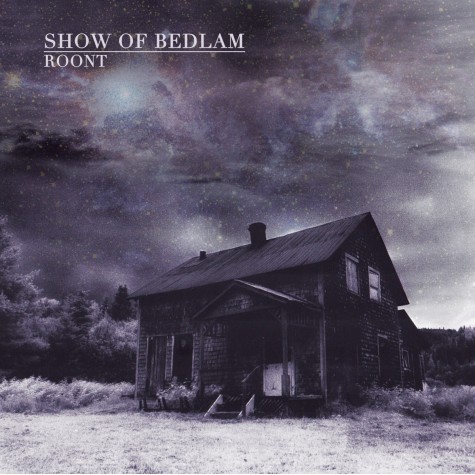 &amp;lt;a href="http://showofbedlam.bandcamp.com/album/roont"&amp;gt;Roont by Show of Bedlam..