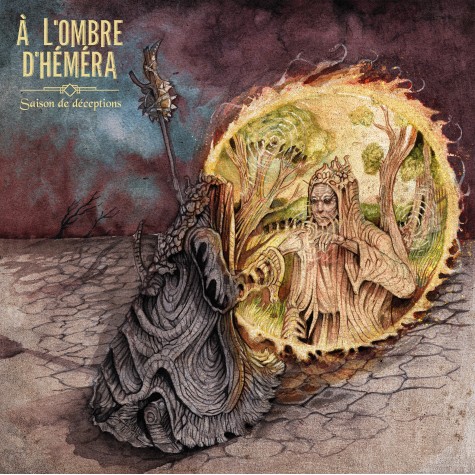 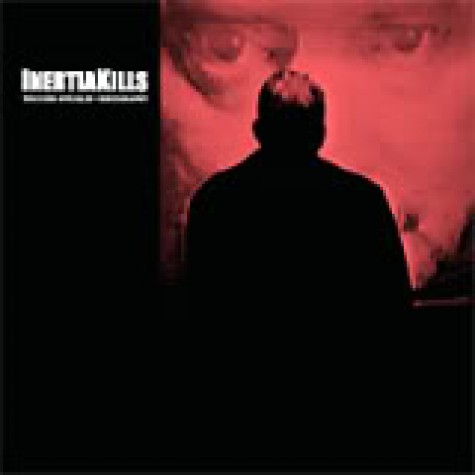 INERTIAKILLS was a grindcore band from QUEBEC formed from members of HUMAN GREED, SHITFIT, SEIZED, I.. 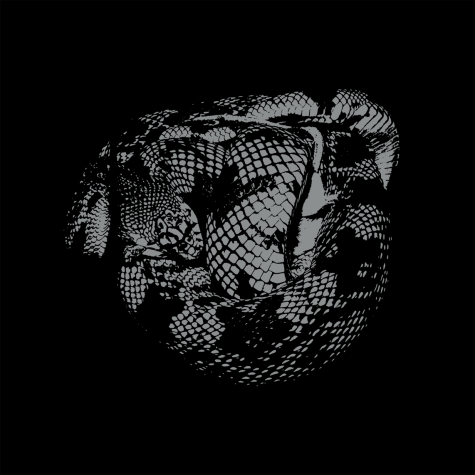 Finally on wax! After 20 years in the making, Mi Amore's debut album is now available for the first .. 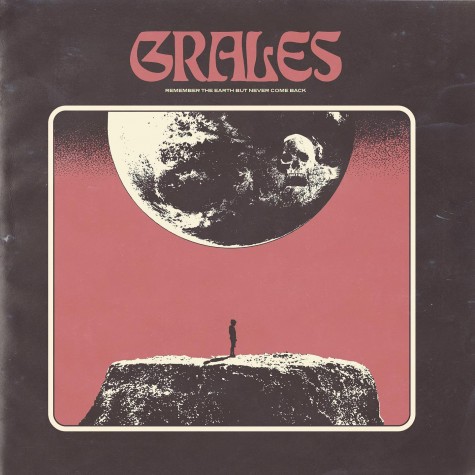 Grales - Remember The Earth But never Come Back TAPE 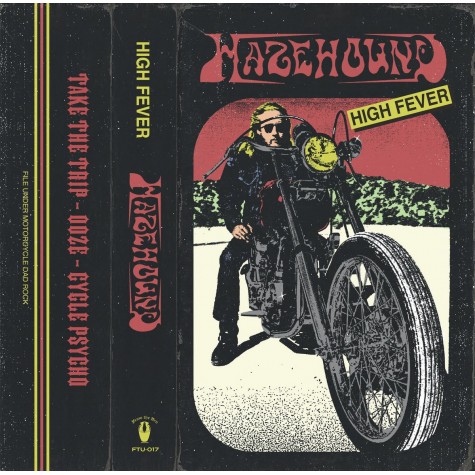 Gutter gold by Niggght VIOLENT DELICACY by Niggght ***Records will be shippe.. 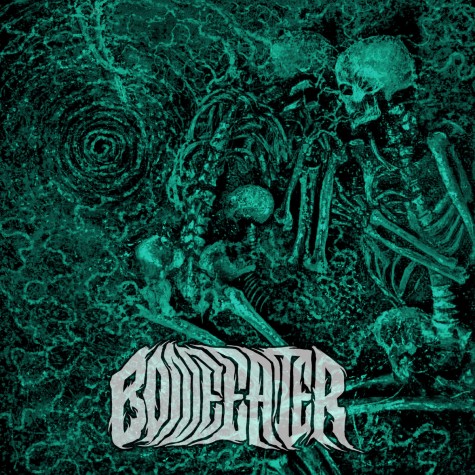 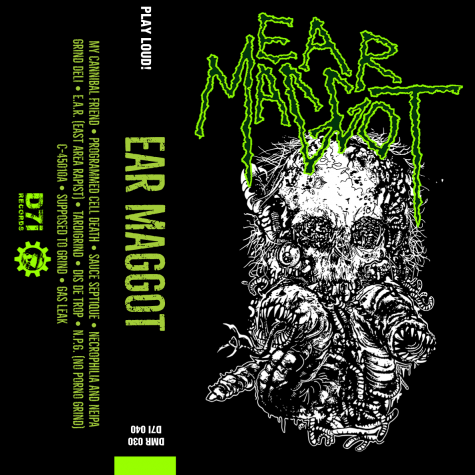 The Maggot started crawling in Quebec city under the pandemic era we are still in! Influenced by old.. 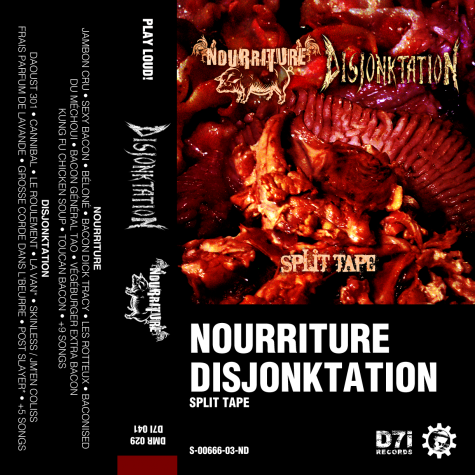 Nourriture is some sick grindcore with mosh parts while Disjonktation is the death metal alter ego f.. 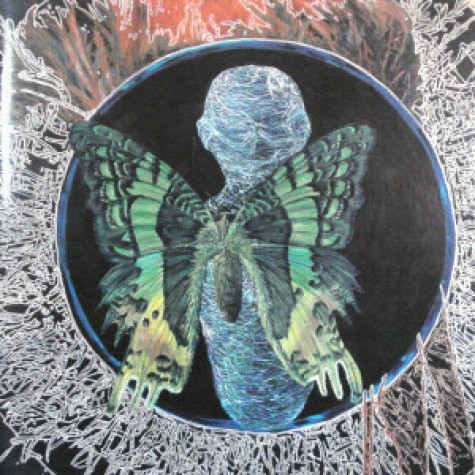 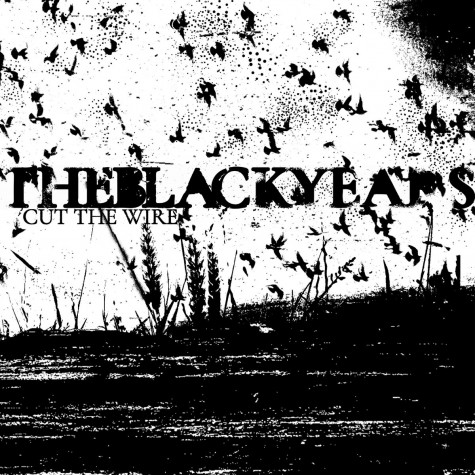 Cut The Wire by The Black Years.. 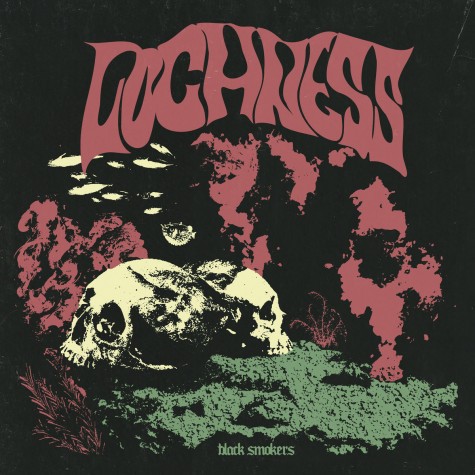 Black Smokers by Lochness This is the repress version! Lochness is a metal band from Montr.. 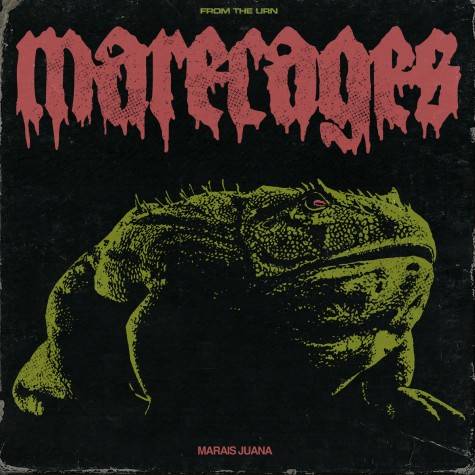 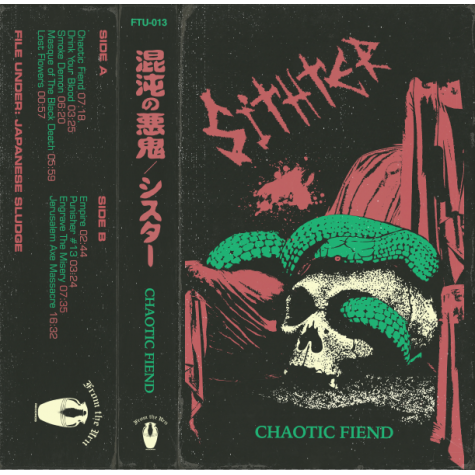 Japan's answer to Eyehategod with the current Church of Misery singer!.. 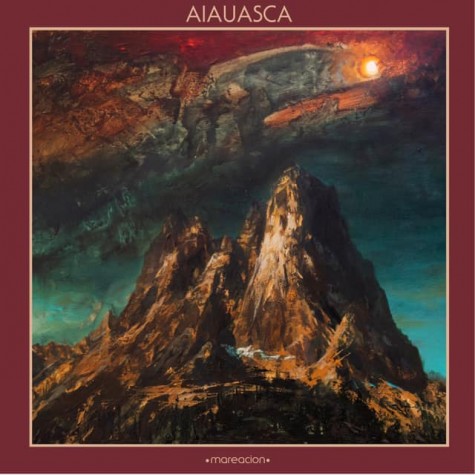