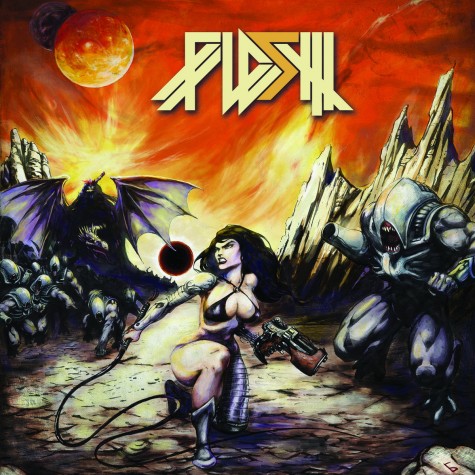 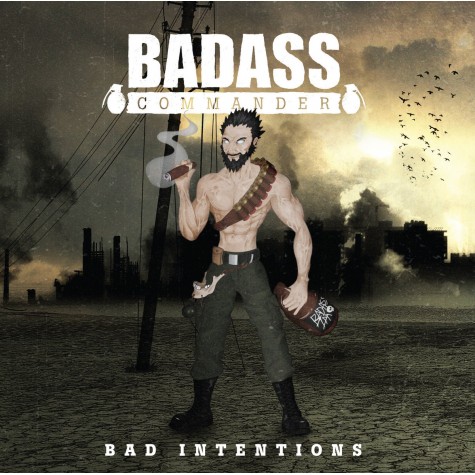 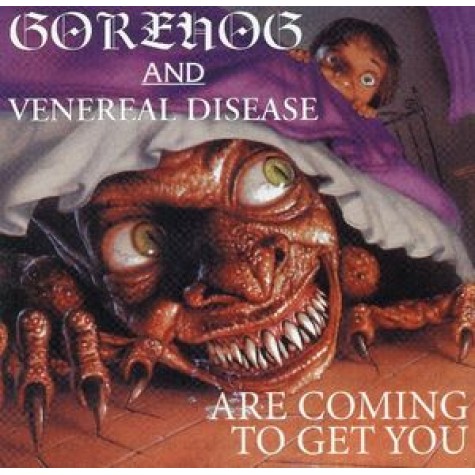 Gorehog & Veneral Disease - are coming to get you split CD 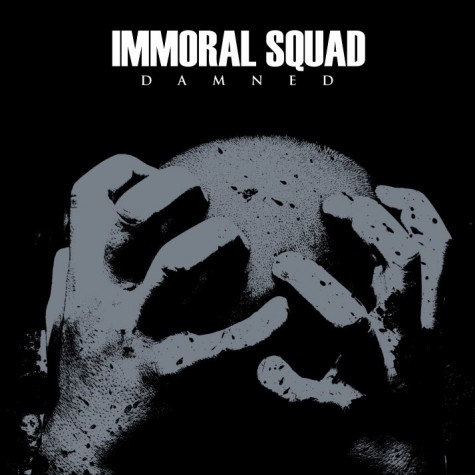 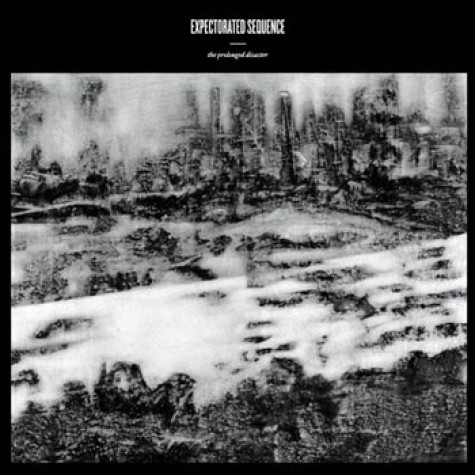 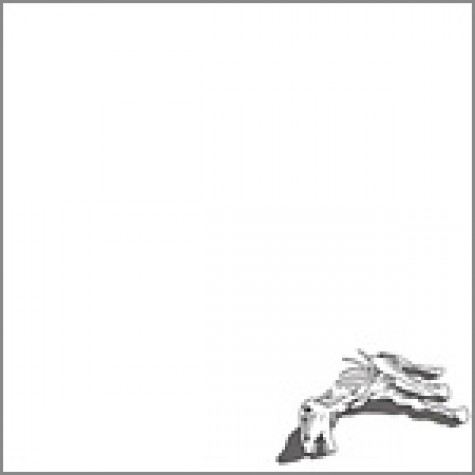 Kraken was formed at the end of 2006 from past and present members of Milanku, Get by! and Tora!Tora.. 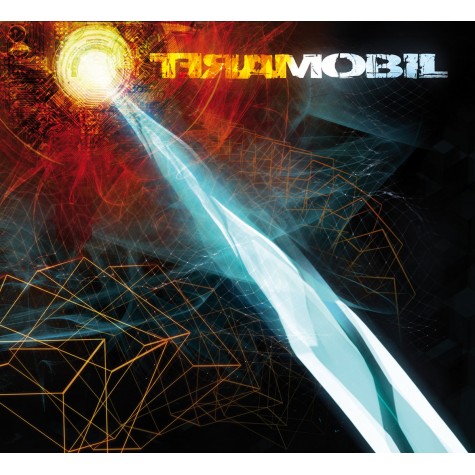 The Discord Of A Forgotten Sketch - CD 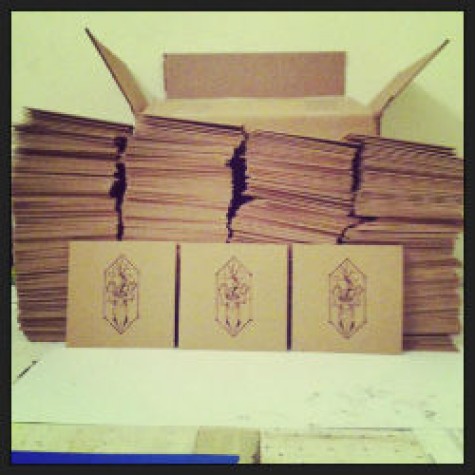 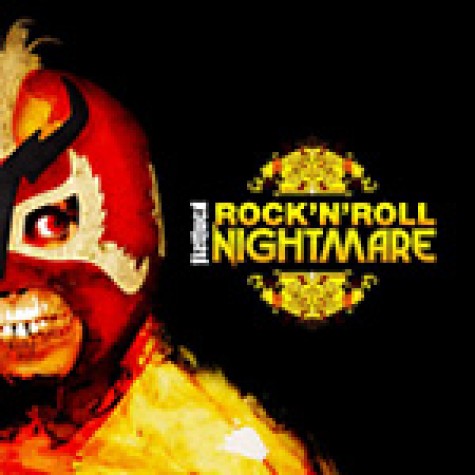 Fourth release from these grindcore veterant. Expect nothing but pure crust grind and Fistfuck featu.. 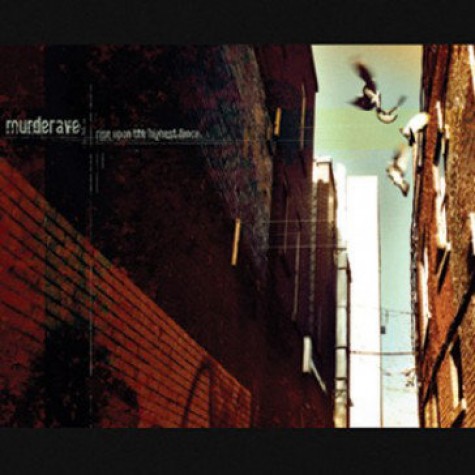 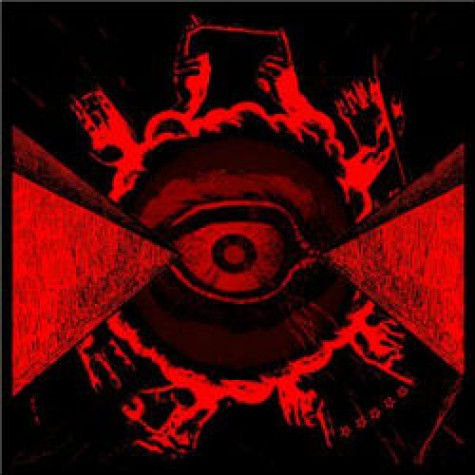 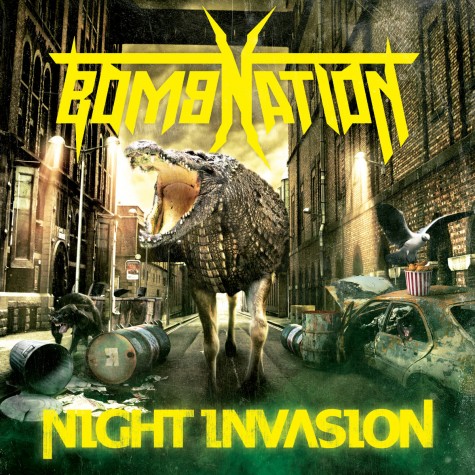