Repress in blue wax, limited 300 copies !
Dahmer plays some crushing in-your-face crusty grindcore with some pitch shifted vocals accentuated with pissed off vocals!! Dahmer is concidered by many as THE BAND as far as Canadian’s grindcore scene ever withness. (Include gatefold cover and insert)

***All prices are in canadian money 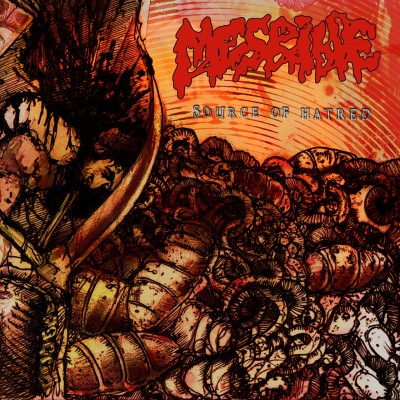 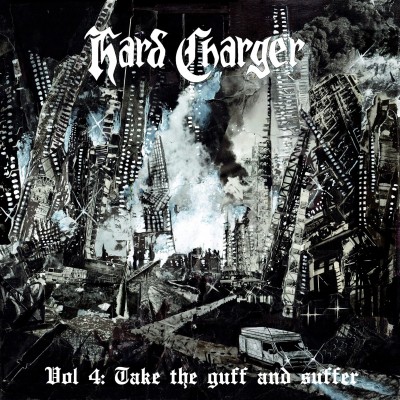 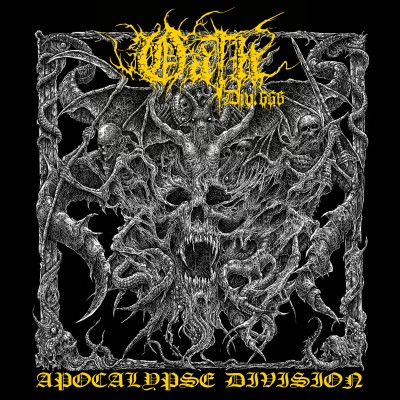 Oath Div. 666 is a satanic death metal band from Sherbrooke, Québec that started in 2012. They worsh.. 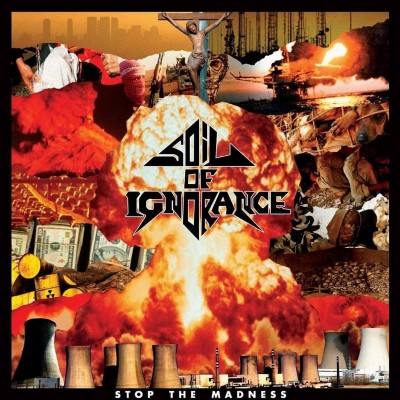 Soil Of Ignorance - Stop The Madness 10"